It is a world class exhibition that explores the evolution of Japanese architecture between 1996 and 2006. Featuring some of Japan’s most influential architects Toyo Ito, Kengo Kuma, Tadao Ando, Kenzo Tange and SANAA. The exhibition includes photographic panels and model of Japanese designs showcased in four themes: Urban, Life, Culture and Living.

This exhibition will travel to Delhi, Chennai, Kolkata, Mumbai and Ahmedabad.

This touring international exhibition was prepared in cooperation between the Architectural Institute of Japan and The Japan Foundation in late 2006 when it first opened in Tokyo, with the support of the Tokyo Metropolitan Museum of Photography.

The exhibition contains high quality large-scale photographs, wooden and paper (origami) architectural models, along with a film on contemporary Japanese architecture and informative panels with texts written by Japanese experts, professors and architects.

The exhibition is divided in four thematic sections – City, Life, Culture and Dwelling, which represent revolutionary, innovative and progressive architectural achievements designed for different purposes and set in authentic ambiences and environments, realised not only in Japan but across the world as projects of Japanese architects.

With a specific focus on the decade of 1996 – 2006, Parallel Nippon is a collection of creative architectural solutions that reflect the social and cultural context of contemporary Japan. During the mid-1990s, Japan faced an economic recession. There was an escalation in urban migration, birth-rate was on the decline and an aging population was on the rise, transforming the standard family structure. This period became commonly known as Japan’s transition from the ‘bubble’ to ‘post bubble’ period. Faced with the rapidly changing landscape, a new generation of architects were forced to re-evaluate their approach to design from an ‘expanding city’ model to a ‘continuous city’ outlook. Their quest led to radical results and creative possibilities for the new era and beyond.

The exhibition was developed and photographs selected with a view to showing architecture as a complex activity that condenses culture, technology and economy, but also represents a powerful expression of human creativity. The exhibition aims to present to the world momentous achievements of Japanese architects and to contribute to better understanding and acceptance of new architectural practices across the world. 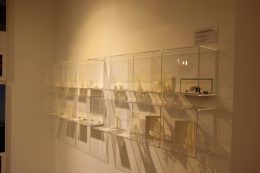 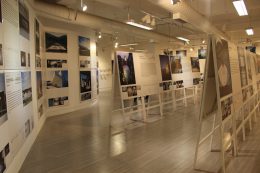 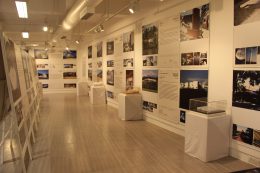 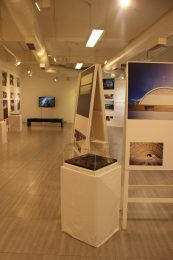 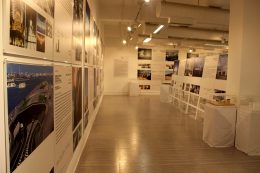 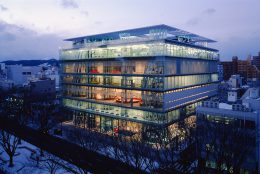