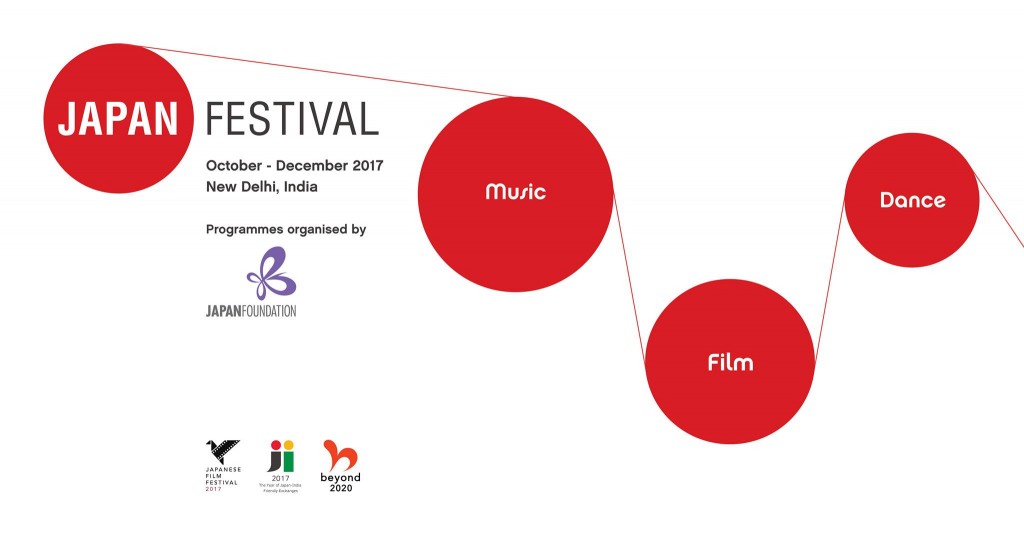 2017 THE YEAR OF JAPAN-INDIA FRIENDLY EXCHANGES

During the visit of Mr. Narendra Modi, Prime Minister of India to Japan in November 2016, the two Prime Ministers agreed to mark the year 2017 as a year of Japan-India Friendly Exchanges to further enhance people-to-people exchanges between Japan and India. The year 2017 also marks the 60th anniversary since the Cultural Agreement came into force in 1957. On this occasion, various commemorating events will be held in both countries so as to further strengthen relations by promoting a sense of mutual understanding and mutual exchange in various fields.

The Japan Foundation, New Delhi was happy to organise JAPAN FESTIVAL in the collaboration with The Embassy of Japan in India with various events to celebrate this year in India. 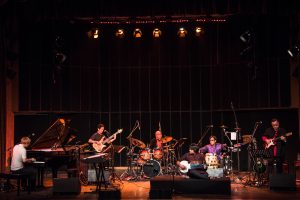 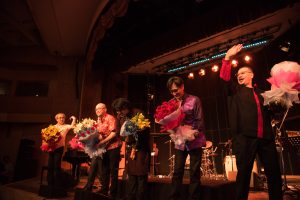 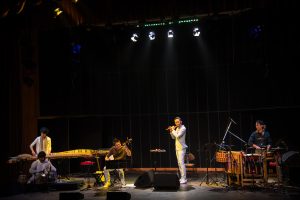 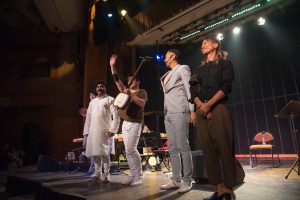 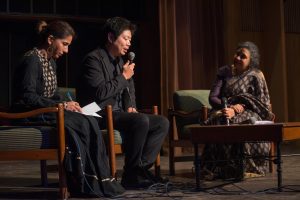 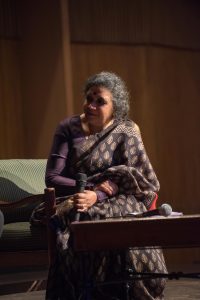 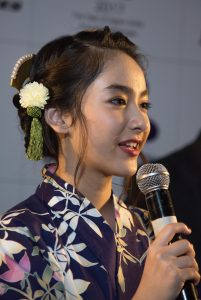 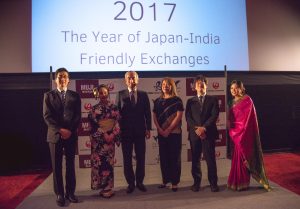 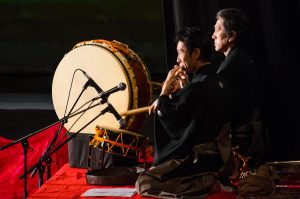 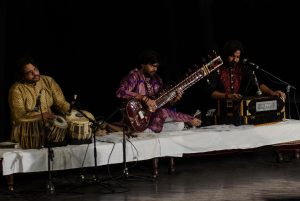 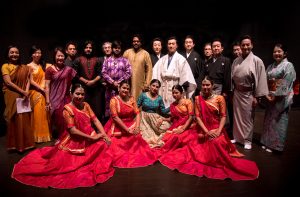 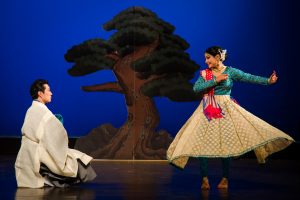 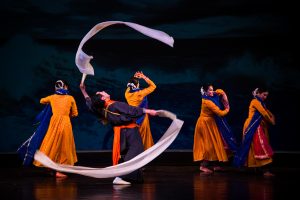 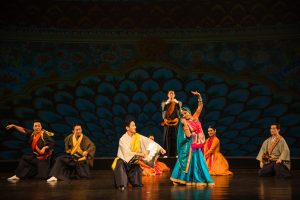 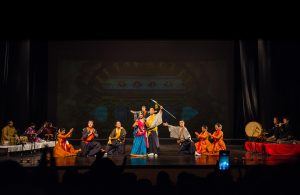