Magisawa Kagura is a theatrical dance in Shintoism and a folk performing art, also called as Nanbu Kagura, having widely been popular from the southern area of Iwate prefecture to northern of Miyagi, although mainly handed down in Magisawa district of Mashiba area in Ichinoseki borough of Iwate prefecture. The art originally started in 1912, when Magisawa Kagura group of eight people had been founded to start the divine performance for shrine in the district. The performance is like a musical entertainment or theatre for Shinto gods, with toned narration and dance accompanied by the big gongs, flute and drums to tell mythological stories or folk tales narrated by the dancers. The group will perform Tori Mai– dancing fowls with joy and Sanbaso– a dance wishing for the productiveness of grain. The members are Shigeyuki Abe, Seiki Yoshida, Jun Iwabuchi, Hiroki Abe and Shinya Iwabuchi. 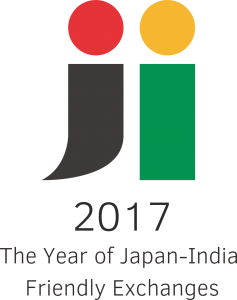 To celebrate the Opening Event of Japan Week 2017 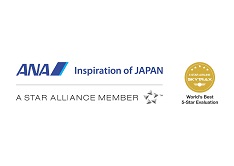 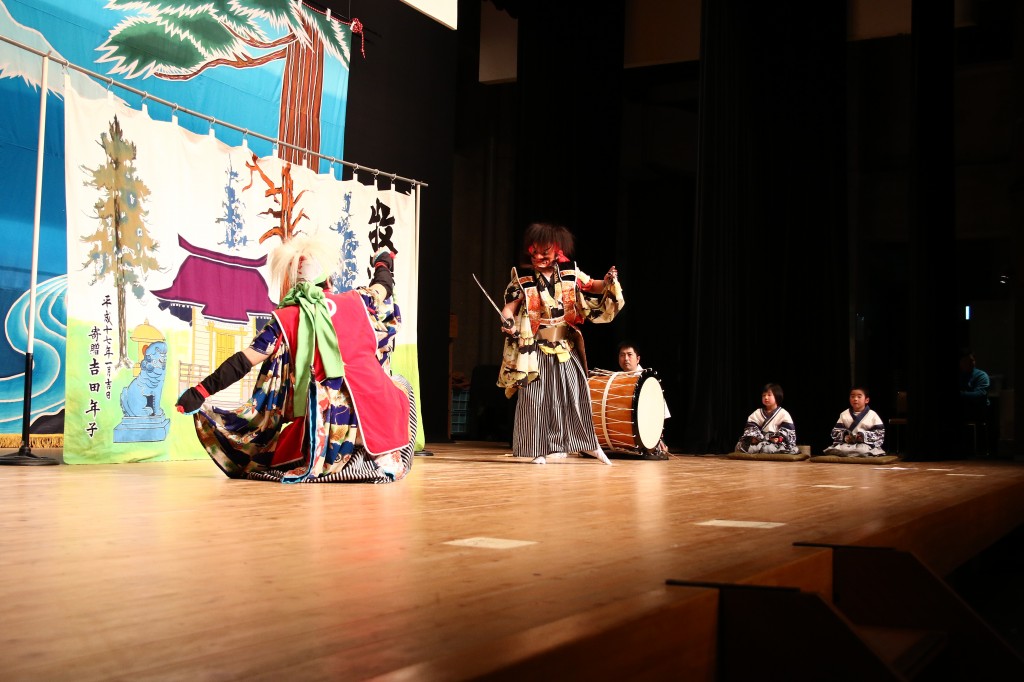