The troop of Shishiodori firstly performed at the Sangeet Natak Akademi in Delhi, India. Despite the hot and humid climate in Delhi, they presented an energetic performance, which the audience enjoyed. The event in Bhutan opened the Japan Week organised by the Embassy of Japan in India, for celebrating the 30th anniversary of the diplomatic relationship of Bhutan and Japan. The performance was held at the open-air space at the Clock Tower in Thimphu, Bhutan, where passers-by and tourists stopped to watch the rhythmical deer dance accompanied with the drums. For the finale, they danced with the Royal Academy of Performing Arts of Bhutan. Since the troop is from Iwate, one of the parts of Tohoku region of Japan hit by the severe earth quake in 2011, and Bhutanese people offered support for the disaster area, this performance meant to express their gratitude and blessings towards the support.

The event was supported by All Nippon Airways Co., Ltd. and collaborated with the Sangeet Natak Akademi. 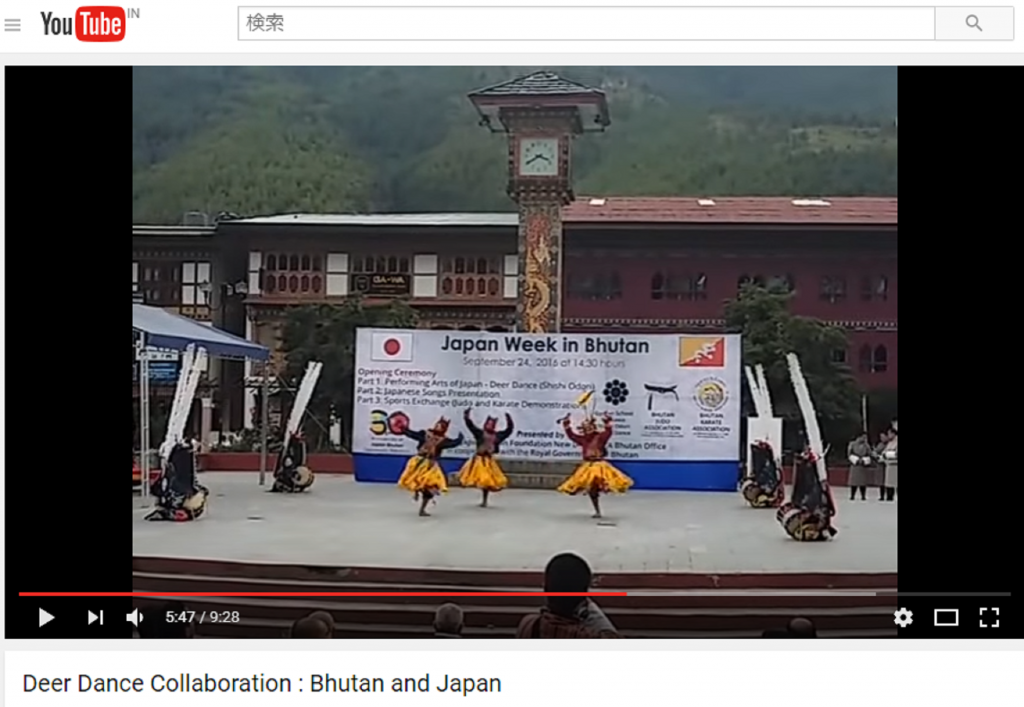 To watch the video visit https://www.youtube.com/watch?v=sr5ic_lOhJo

Shishi Odori is one of the performing folk arts handed down until today in the Tohoku region of Japan. It is performed as a part of different rituals, such as requiem, memorial service for ancestral spirits, for purifying evil spirits, and sometimes for expressing gratitude for an abundant harvest. There are many schools of Shishi Odori and each has its own dance styles and costumes, among of which, the Gyozan School Maikawa Shishi–Odori group presented the one of drum-dance-style. The dancers of the group were Koichi Sato, Shutaro Koiwa, Takeshi Yoshida and Kosuke Hachiya, and they presented performance and participatory demonstration in Delhi, India and Thimphu, Bhutan. 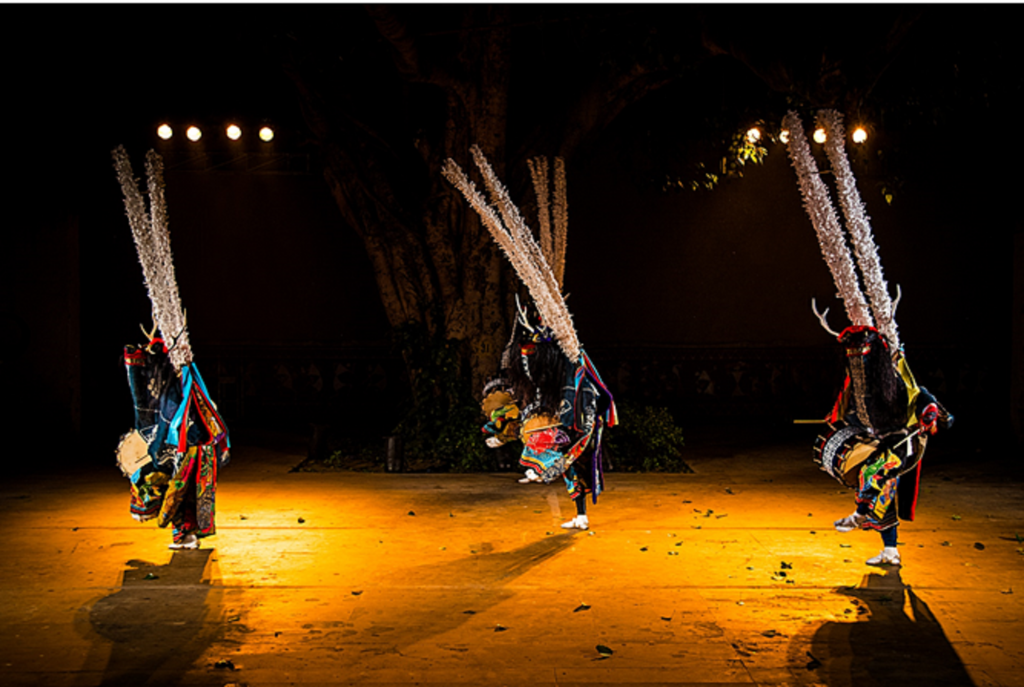 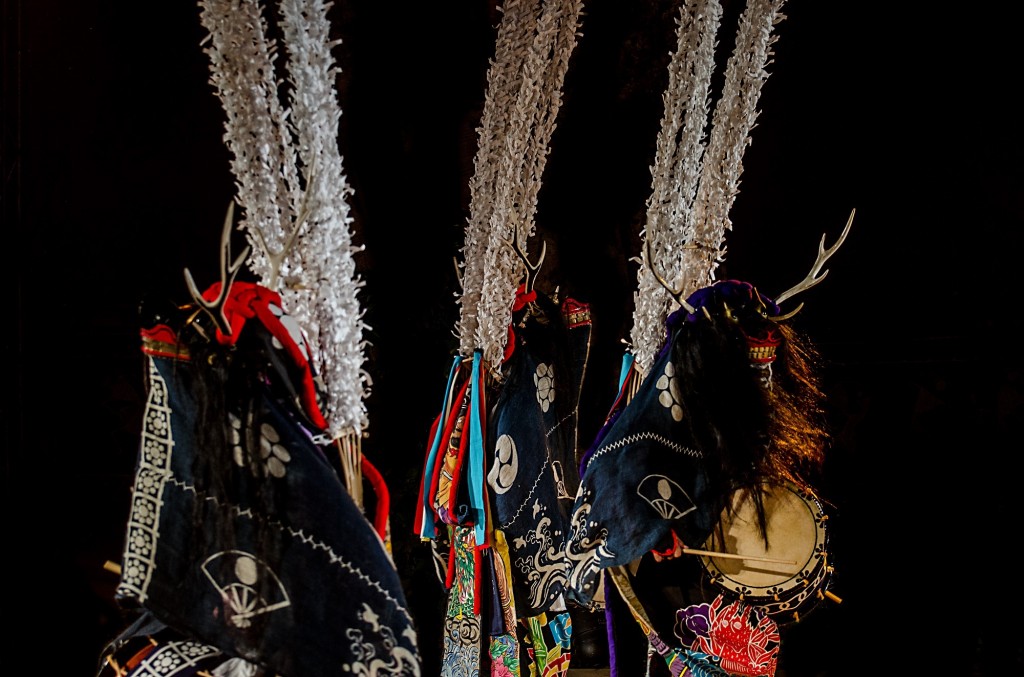 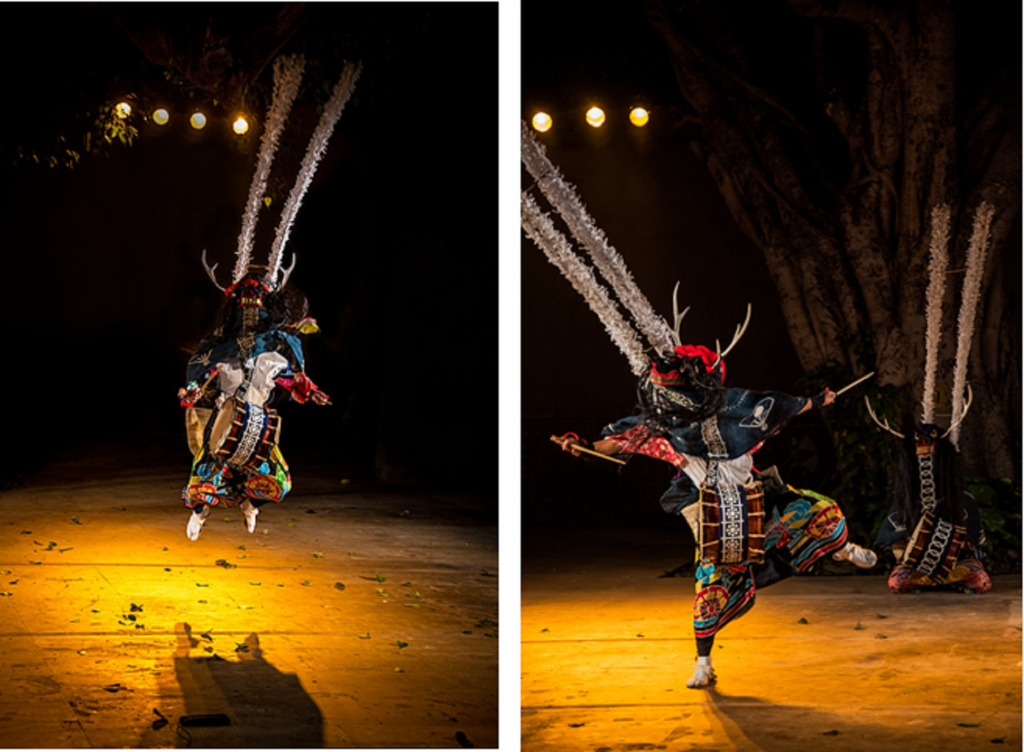 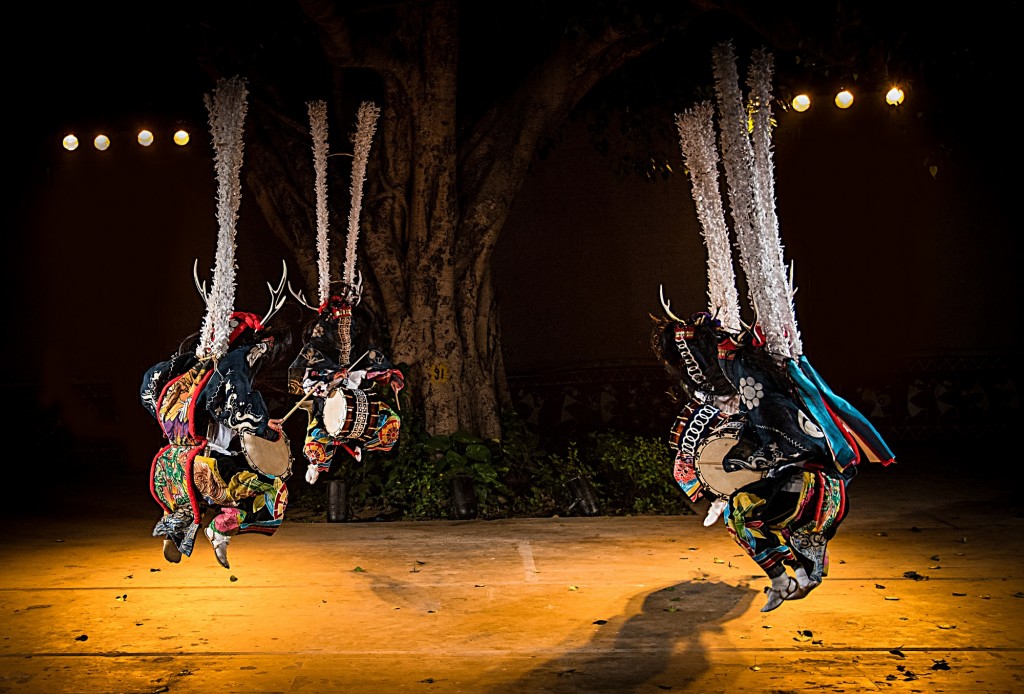 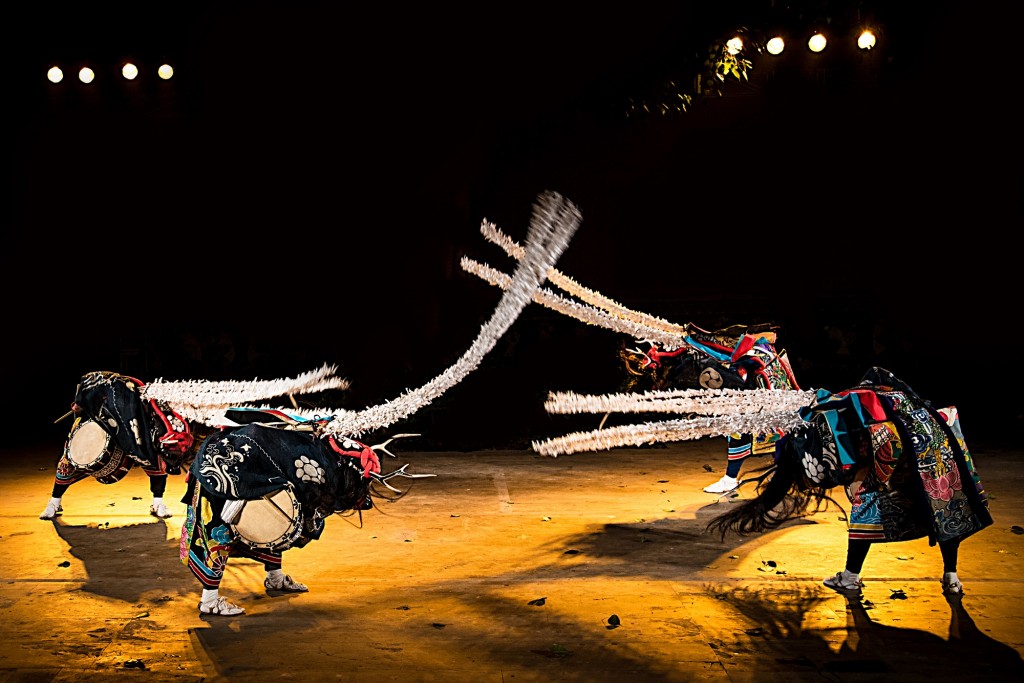 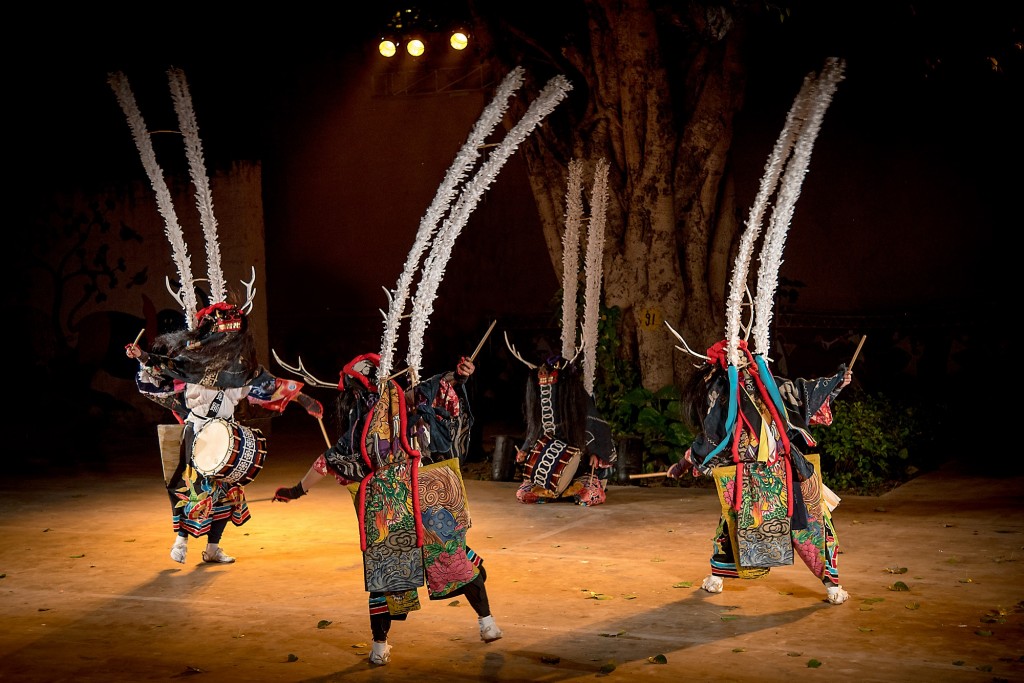 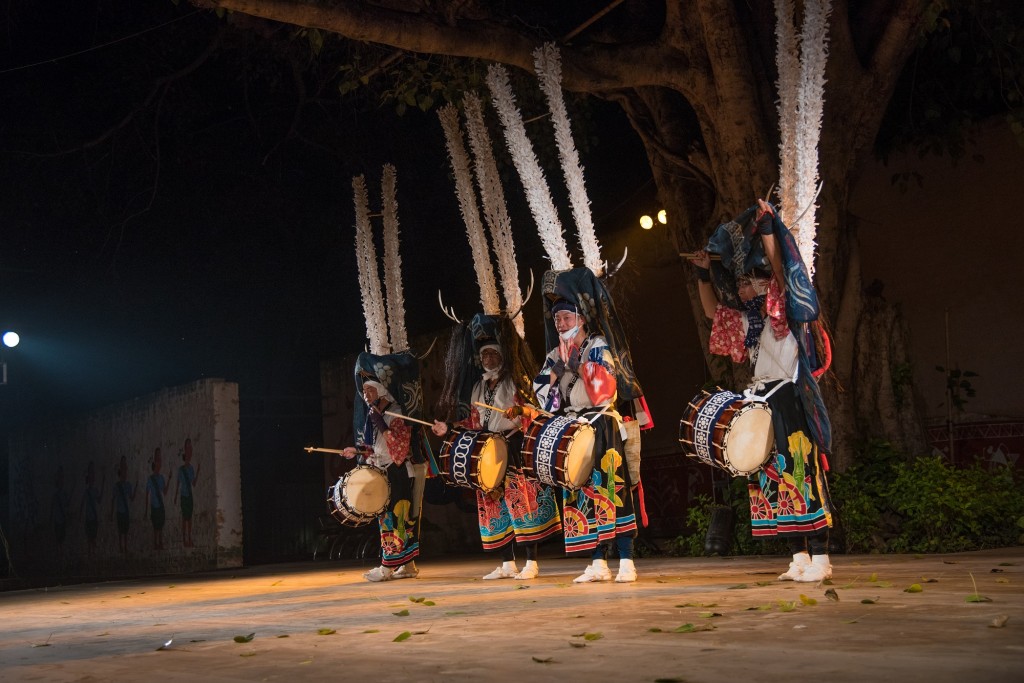 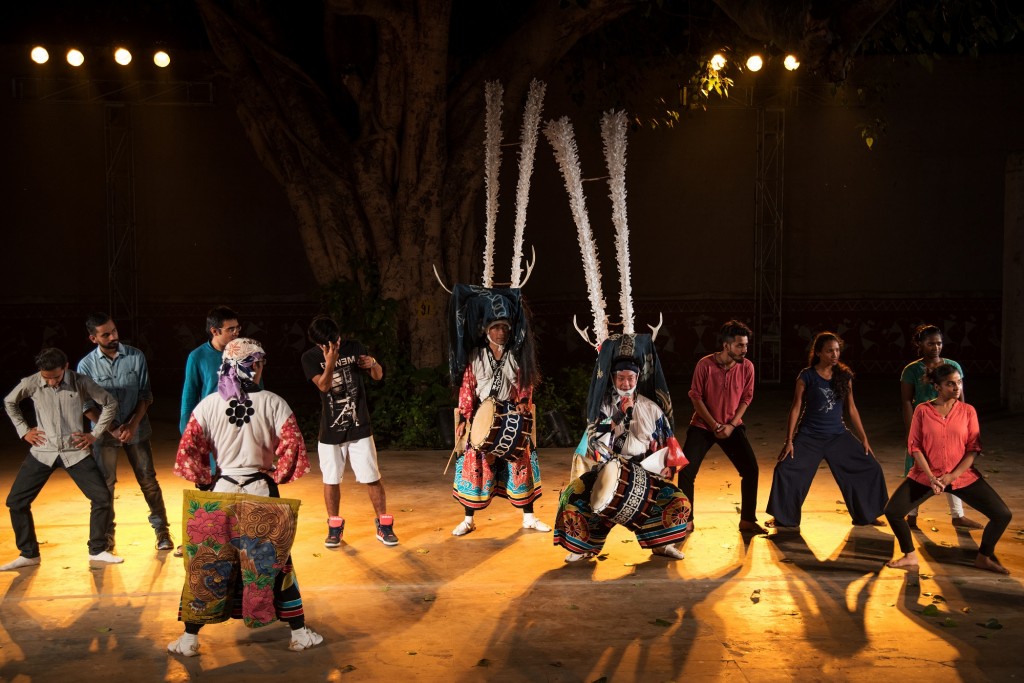 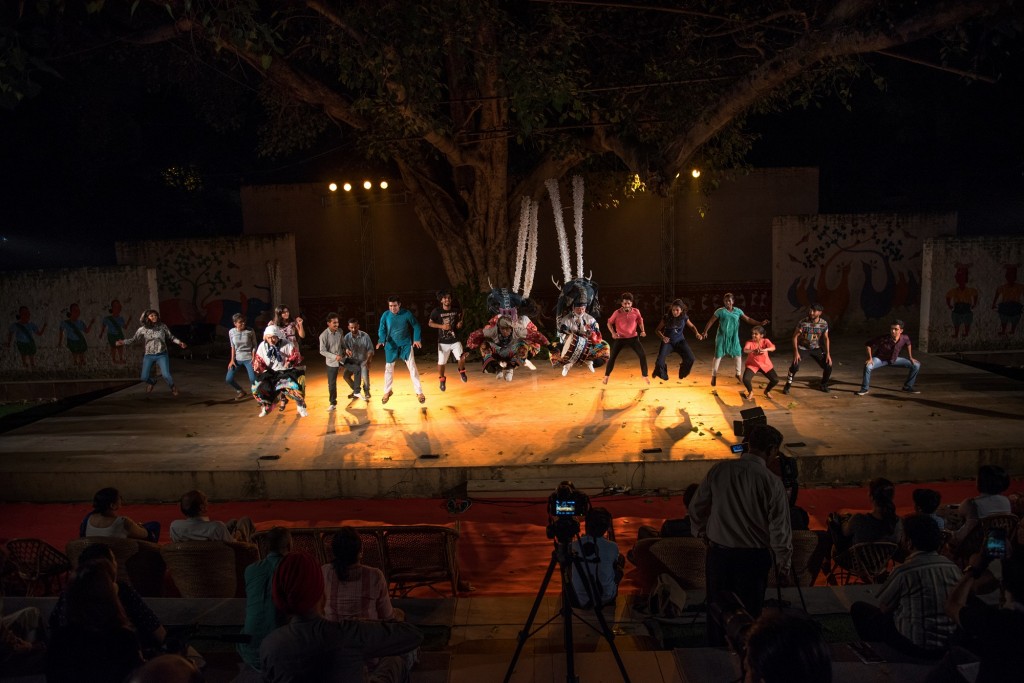 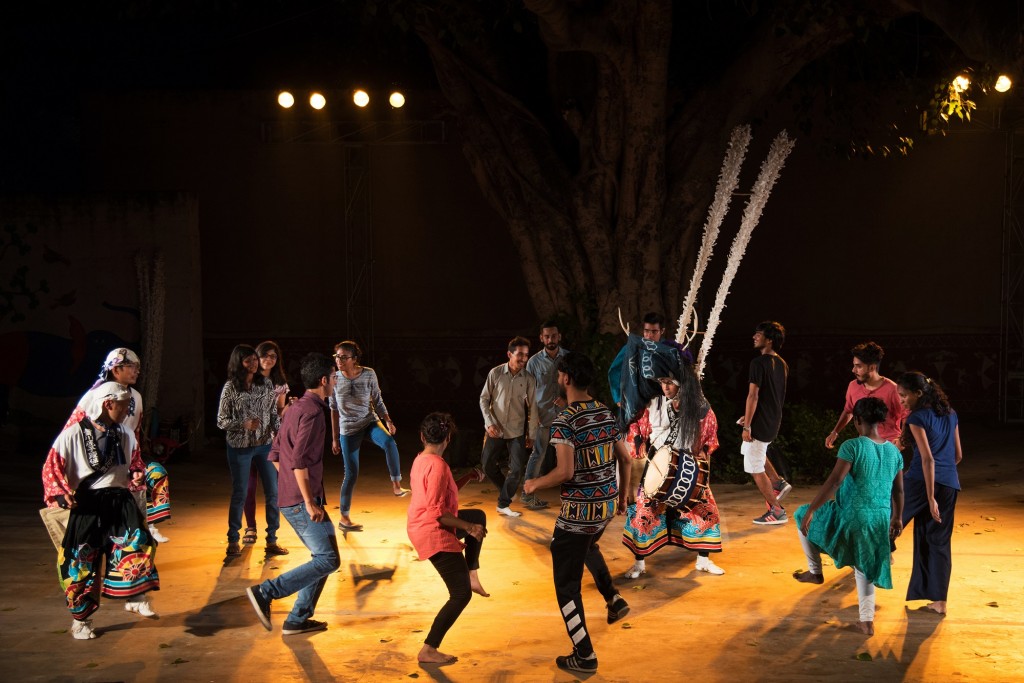 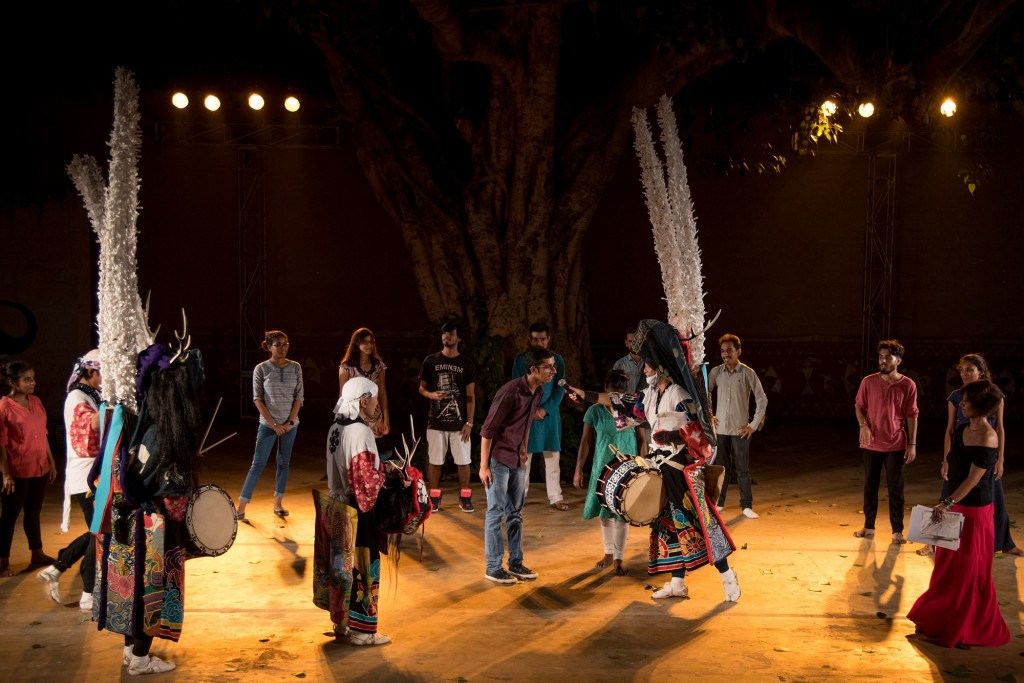 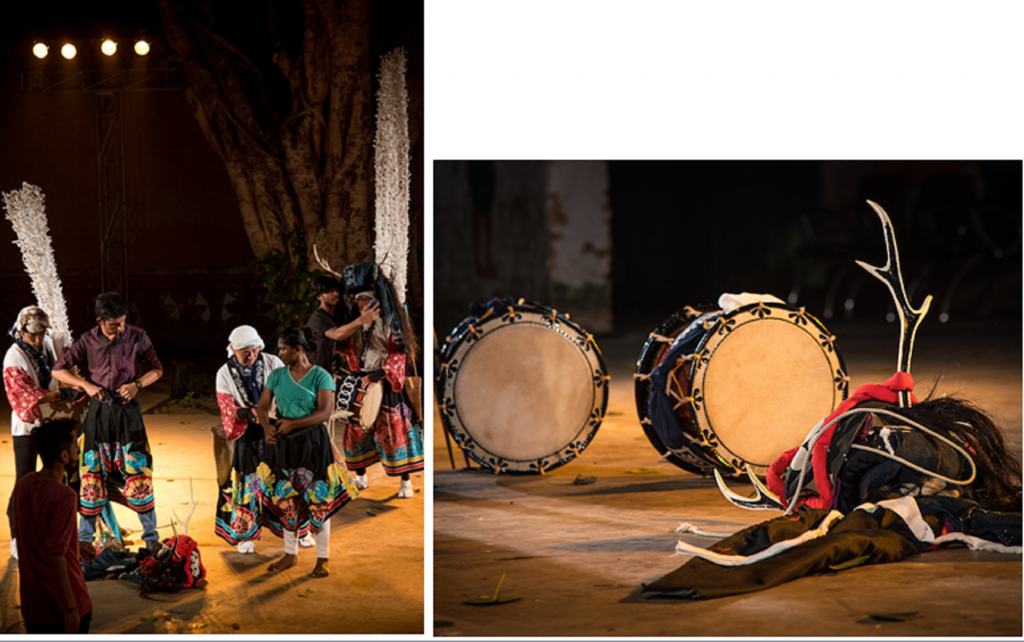 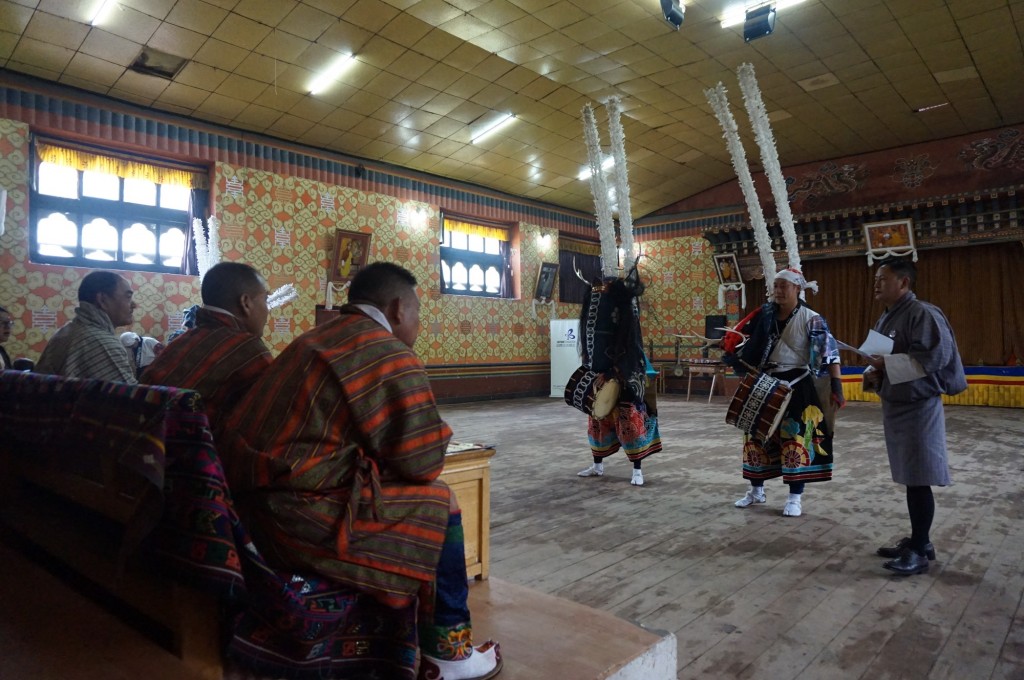 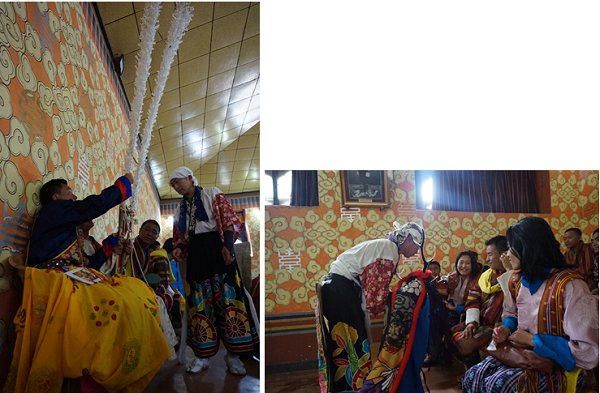 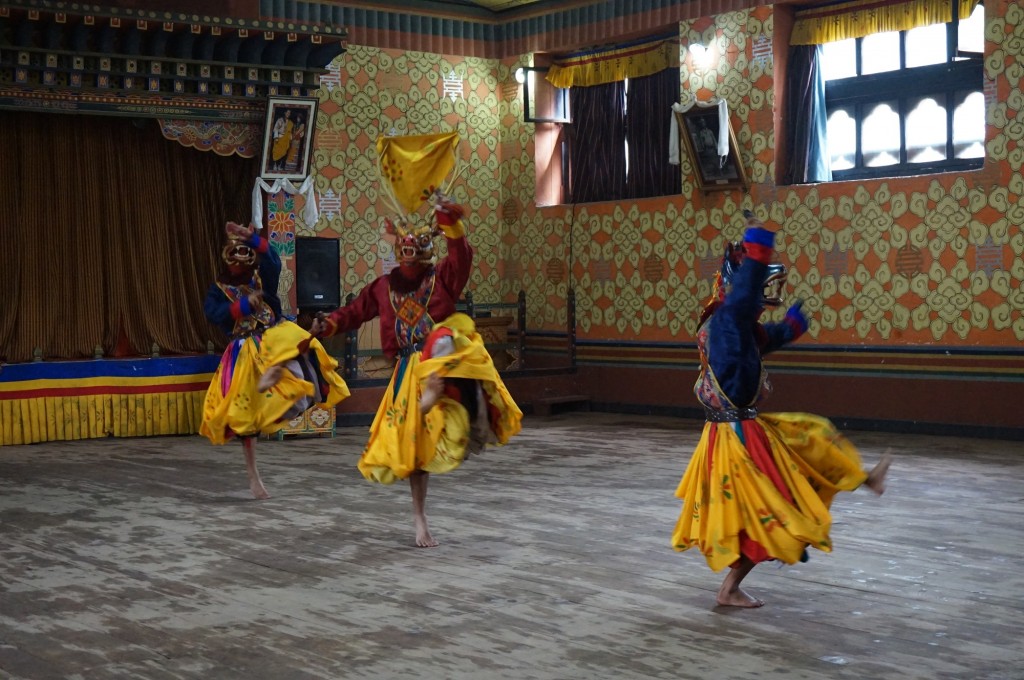 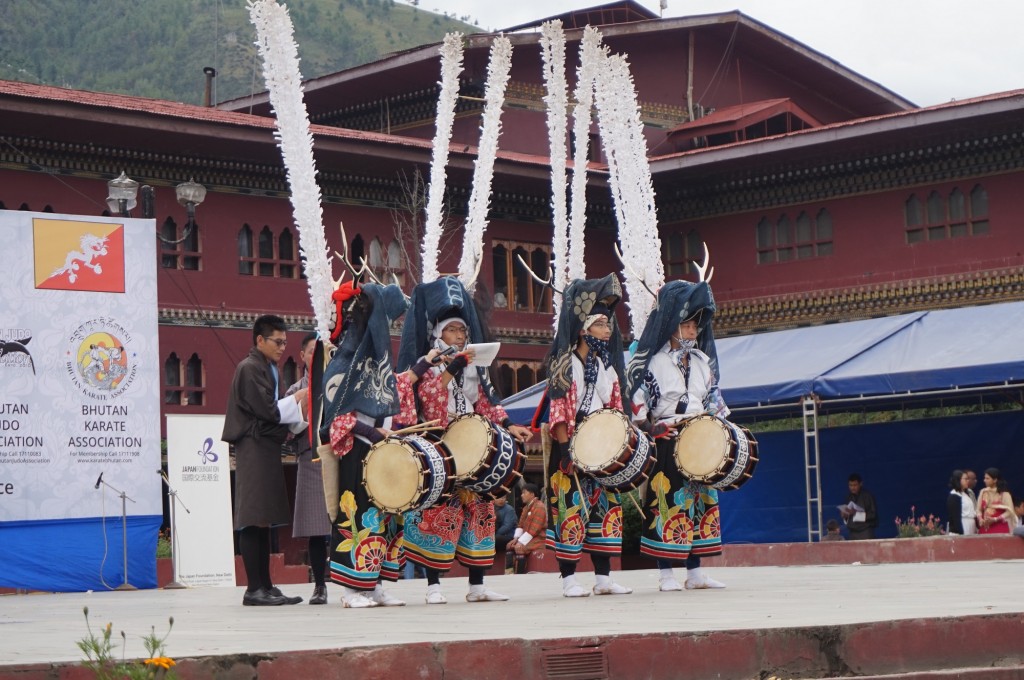 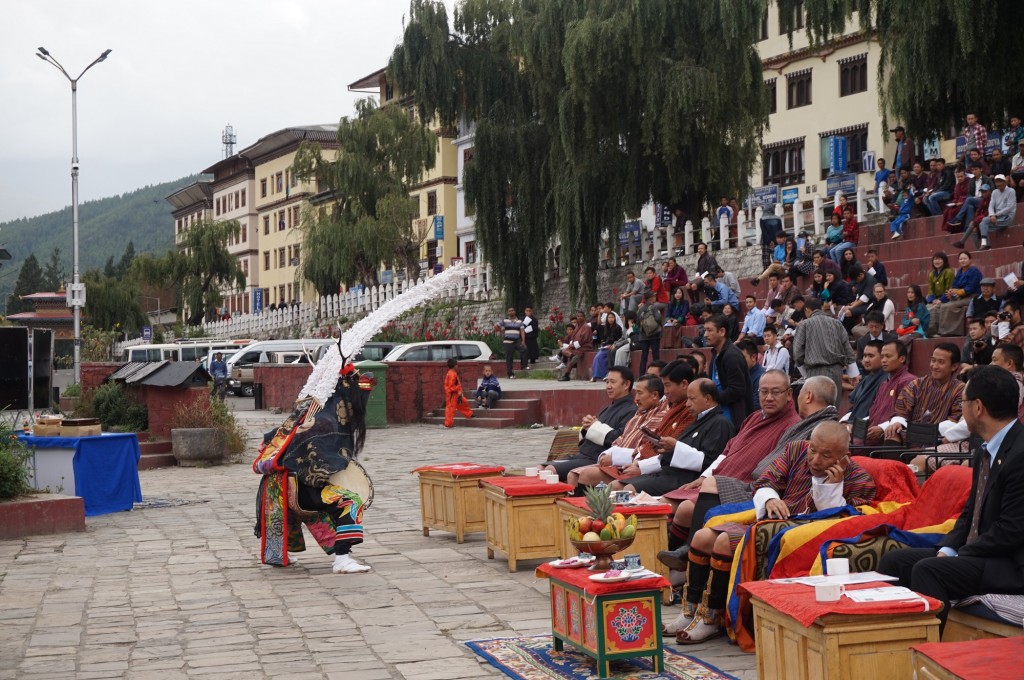 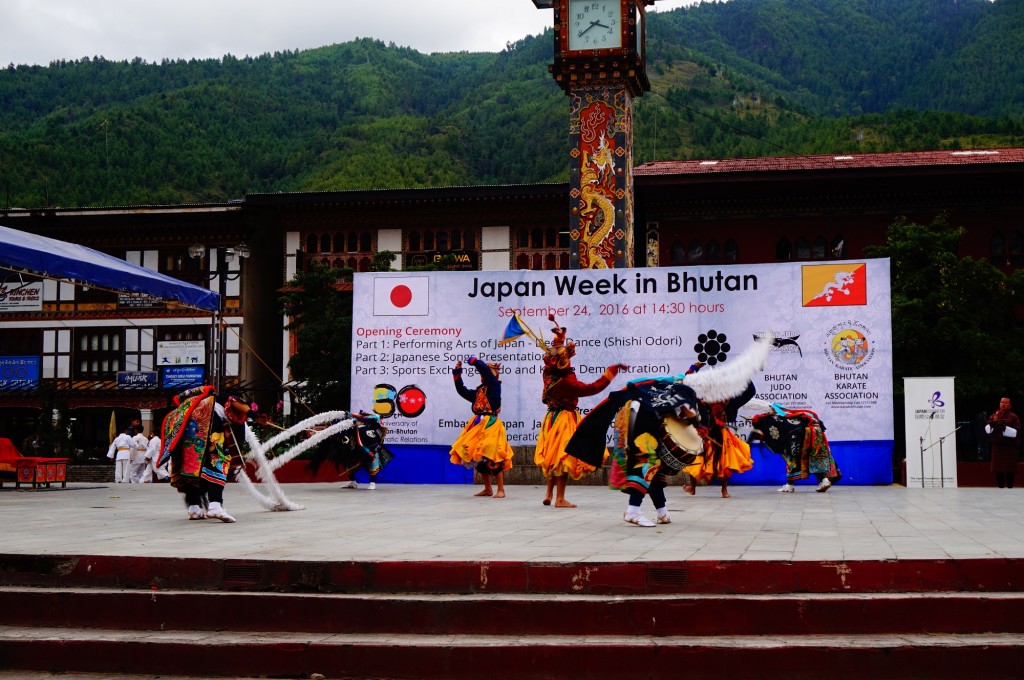 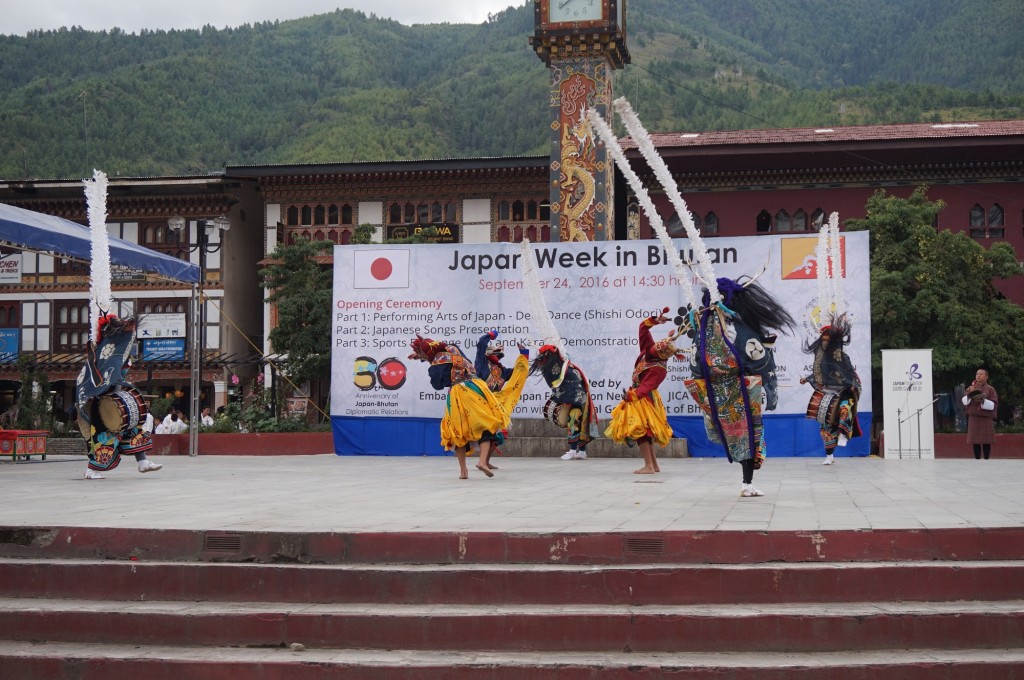 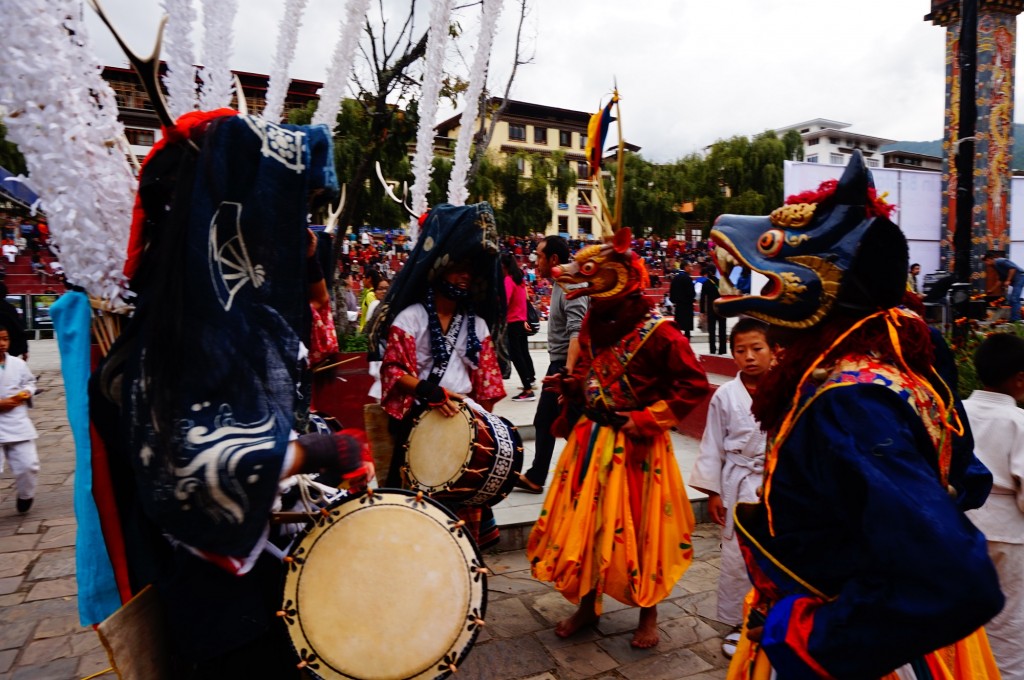 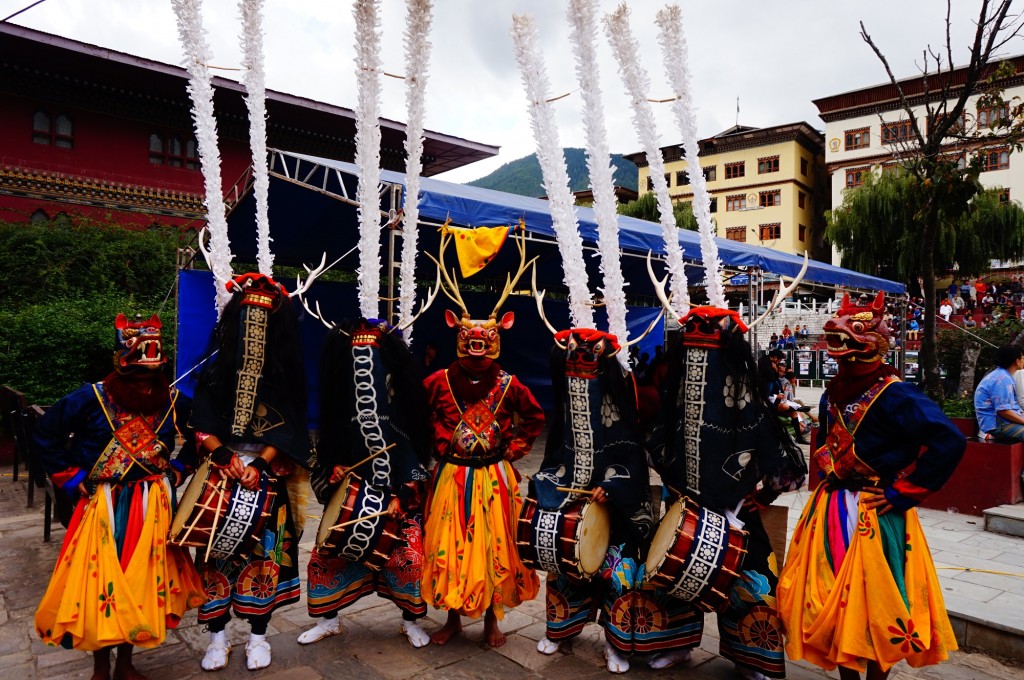