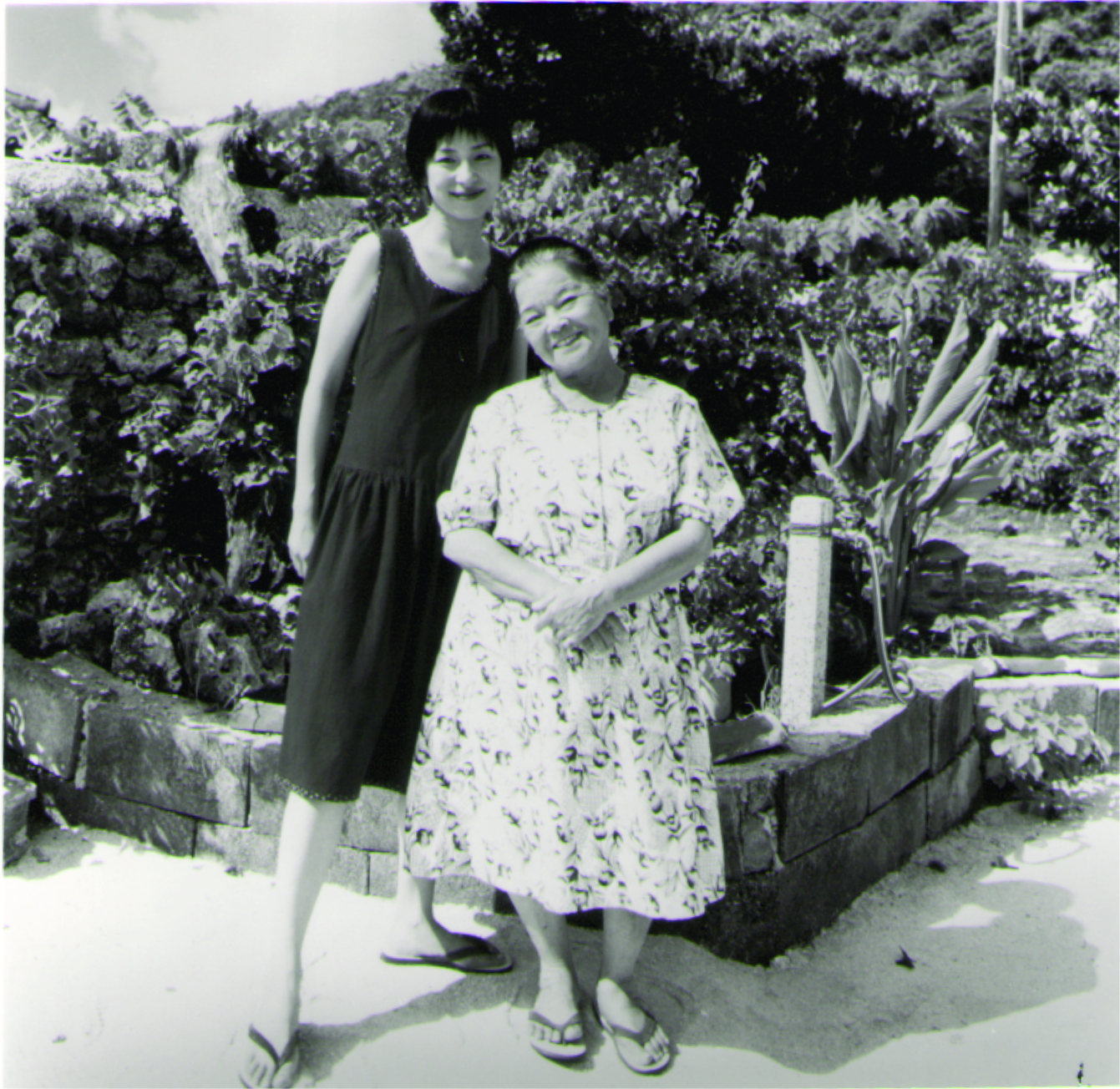 Synopsis: Nanako quits her job in Tokyo to return to her home island where her grandfather, Keitatsu and grandmother, Nabbie, still live. In the ferry is SunRa who, dressed in a dandy tropical outfit, seems to have some nostalgic link to the island. One day, Nanako sees Nabbie and SunRa in each other’s arms. The illicit love affair shocks the conservative islanders. A formal clan meeting is held, the shaman is summoned and her verdict is that SunRa must leave and Nabbie must never see him again. Nanako learns from Keitatsu that, 60 years ago, Nabbie fell in love with SunRa but was forced to separate from him because of her family’s standing in the community. SunRa had to leave the island. Later on, Keitatsu, who is younger than Nabbie, married into her family. He also tells Nanako the secret of the bougainvillea flowers. Nanako begins to cry as the old man wearily tells her he never thought he’d see SunRa again. Nabbie never could forget her lover and she had faithfully written him once a year.